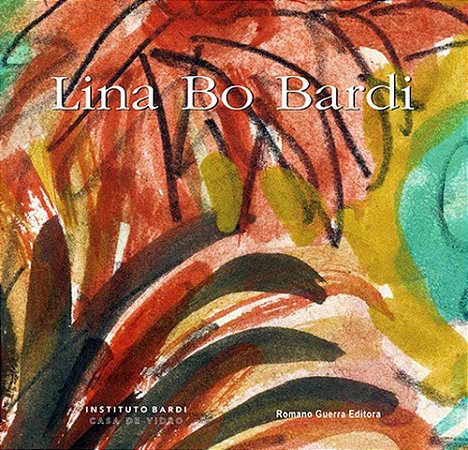 The book brings a panorama of Lina's work and thoughts through texts, drawings and photographs. Lina's work is a mandatory reference for those who see in architecture the possibility of fighting for a more just and comfortable world, says Marcelo Ferraz, who worked for 15 years with the architect, sharing ideas and challenges. For Ferraz, the book remains current and instigating. It shows Lina by Lina without fads, folklore or mystification, becoming the primary source of research and appreciation of her work. With new imaging technology, the 5nd reissue reproduces the contents of previous editions, preserving the writing and visual identity of the work, says Victor Nosek, graphic designer for the first edition of the book, who developed a new cover for publication. The current cover, photographed by Nelson Kon, reveals a detail of the vertical garden designed by Lina for the Palace of Industries, headquarters of the city of São Paulo, in 1990.